At least five Indian Army’s Para Commandos has been killed in Indian occupied Kashmir, Indian Media reported on Tuesday. Indian Army claims that the commandos killed 5 infiltrators from Pakistan before getting killed in hand to hand combat.

Indian Army’s 5 Para special Forces Commandos (four soldiers & one Junior Commissioned Officer) after being air dropped near the Line of Control lost their lives. Two were from NSF which is the branch of Selected soldiers that protect High officials like Prime minister and other VIPs.

Confirming the death of five of the elite para commandos, Srinagar-based defence spokesperson Colonel Rajesh Kalia said: “Four soldiers under the command of a Junior Commissioned Officer from one of the most professional Para SF units were air-dropped near the LoC after information on the infiltrators was received. An intense hand-to-hand battle ensued and all five terrorists were eliminated, Indian Army claimed in a press briefing.” 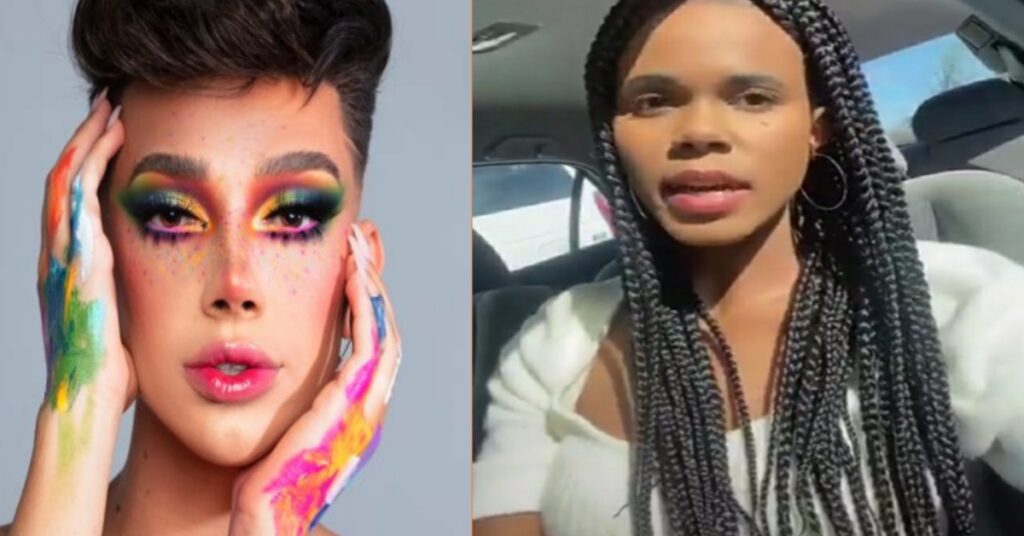 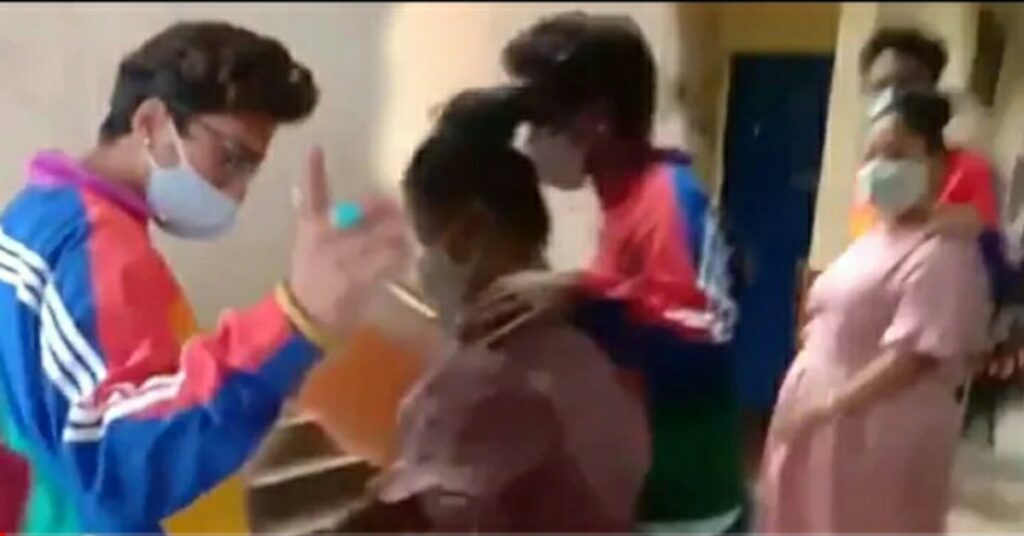 The operation began on April 1 when Army personnel deployed on the LoC intercepted a group of militants in Jamgund forest in Kupwara and a brief exchange of fire took place.

A search operation was launched in the snow-covered forests and additional forces were moved to the area. The para commandos were air-dropped.

Col. Kalia said the Army launched “a daring operation at the Line of Control and engaged Pak-supported infiltrators in a close quarter battle in heavy snow, neutralising the entire infiltrating batch of five”.