Home » Learn » 6 Snakes That Can Kill a Tiger Easily

Fiery and imposing. Aggressive and powerful. Tigers have aroused fascination in humans through millennia, but they have also experienced threats in their natural environment as a result of human activities. The Tigers have anatomy with over 600 muscles and a strong bone structure that makes them apex predators in their natural habitat. They can leap more than 30 feet in a single jump which gives them an advantage when it comes to finding and attacking their prey, and they evolved from their ancestors for almost 2 million years continuously adapting to their environment.

Tigers are ruthless and efficient hunters and lonely walkers. Around them, there is a mythology that puts these cats as symbols of positive values: strength, fierceness, tenacity, and power. But how there’s a ying for every yang, tigers can sometimes be killed by other superpowered animals such as snakes. So let’s find out together which are the 6 species of snakes that would easily kill a tiger.

Even if a fight between a tiger and a cobra can go either way, if the cobra attacks the tiger first, both will die. Tigers’ claws are like grappling hooks and the tiger’s aim will hit the top of the snake’s head, one slash will probably smash the snakes head. However, even if King Cobra bites the tiger, the venom will take time to kill the tiger. This could take anywhere from a few minutes to an hour or more King cobra as we know is one of the biggest venomous snakes and its venom is primarily constituted by neurotoxins.

An adult elephant can quickly die from a single lethal bite from this snake. Furthermore, it is known to inject a huge amount of venom into the victim’s body. As we know the tiger like all the other mammals doesn’t have any mechanism inside its body to fight off the effects of the venom, therefore, it would be right to say that an adult tiger will easily die off a king cobra bite.

In 2014, a black cobra killed a white tiger in its enclosure at Indore zoo on Saturday after a fight that left the snake paralyzed. Rajan, a two-year-old tiger, was discovered unconscious, bleeding from the nose, and foaming at the mouth by zoo staff on Saturday morning. Despite the fact that doctors were rushed to the area, he was pronounced dead. A postmortem investigation demonstrates that the tiger died as a result of a snake bite.

Tigers adore the water, but the anaconda is an aquatic snake, thus the tiger would probably lose a fight in the water. It also depends on what they are fighting for. If it’s for love, tigers often fight harder. Realistically, I doubt a tiger would try to hunt an anaconda, and I doubt an anaconda would go after a tiger either, but if they were to fight, the anaconda would most likely win.

Snakeskin doesn’t cut or bleed as easily as human skin, but that will still include this; So, although it will be hard enough to catch the tiger in a deadly grip if he manages to immobilize the tiger’s head and paws, the fight is over!

A fully grown elephant or any other large mammal, such as lions, tigers, and occasionally people, can be killed by the majority of venomous snakes in Africa and Asia, including mambas. As a result, very few animals, such as mongooses and hedgehogs, which prey on poisonous snakes, are immune to the venom of snakes.

Consequently, a large animal like a tiger will undoubtedly die from the venom when bitten by a deadly snake like a black mamba. Even a dose of 15-20 mg of their poisonous venom can be fatal, however, they can inject up to 280 mg when they attack. The fact that the snake’s poison is exceptionally quick-acting is another factor in its widespread dread. Its venom can occasionally kill a human after a bite in as little as 20 minutes.

If a green anaconda can do that, then a reticulated python has a chance! The chances of killing the tiger are much lower in the case of snakes that kill by constriction than one that kills by its venom. Python has a 14 PSI pressure capacity. Any internal biological organ could be crushed by this force, which is fatal. In order to constrict the prey around their most vulnerable region, which is the stomach, the python is agile enough around its neck and will occasionally purposefully expose that area. If he manages to gather well enough, the tiger will panic and run out of air. The fight will be a tough one, but the python’s chances will increase even more if he fights an inexperienced young tiger or an old and sick one.

The inland taipan is one of the most venomous snakes, meaning just a teensy bit of its venom can kill prey, even a tiger. When the taipan does feel threatened, the snake coils its body into a tight S-shape before darting out in one quick bite or multiple bites.

The main ingredient of this venom, which sets it apart from other species, is the hyaluronidase enzyme. According to a 2020 issue of Toxins journal (Novel Strategies for the Diagnosis and Treatment of Snakebites), this enzyme increases the absorption rate of the toxins throughout the victim’s body. Being the snake with the strongest venom in the world, surely a single bite would easily kill a tiger.

Think of the biggest snake that has ever existed. Unfortunately, or fortunately, it no longer exists. It is roughly 42.7 feet (13 meters) long and weighs 1.25 tonnes (1,135 kg). Despite having a size on its side, the Titanoboa was essentially useless on dry land. It was difficult to move about because of its size. For it to be able to move, being in the water was essential. 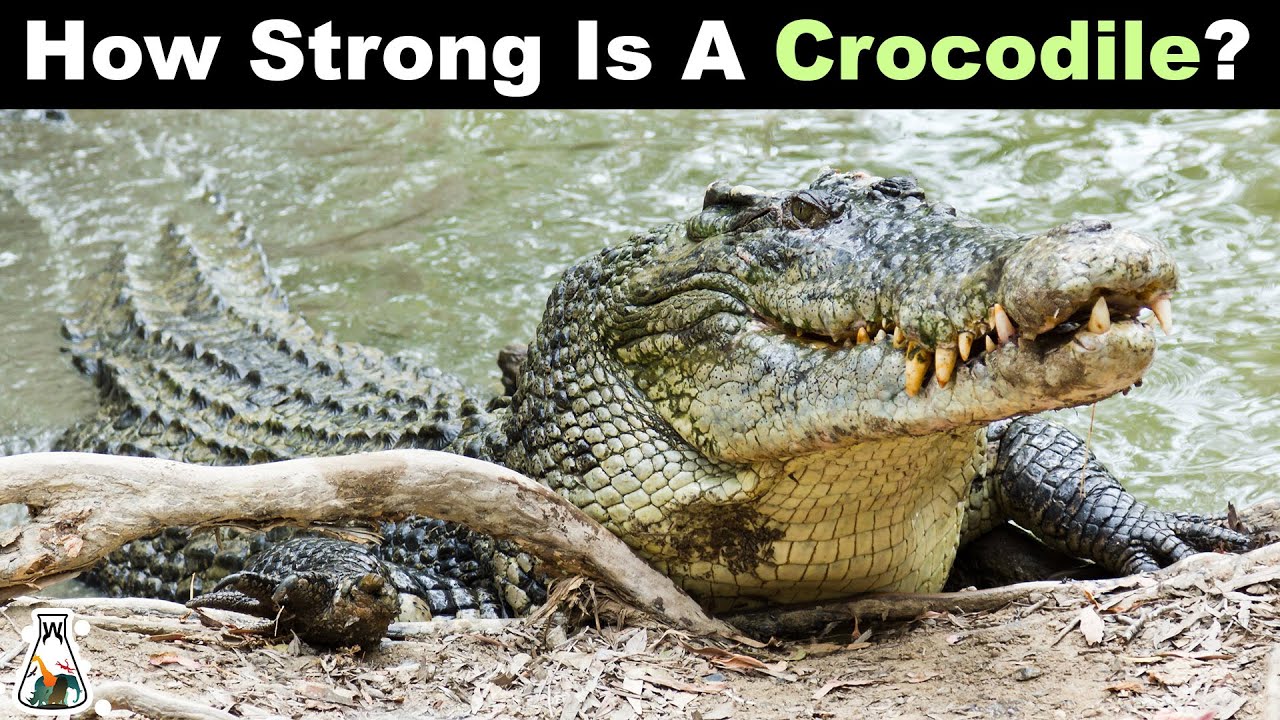 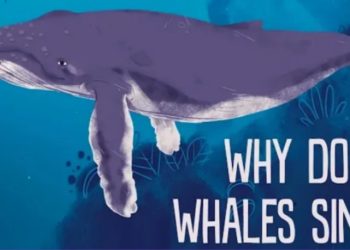