The leaked video shows a girl resembling Actress Uzma Khan of Pakistani movie, Jawani Phir Nahi Ani 2, is enjoying with a man resembling Usman Malik. The authenticity of the video is not confirmed yet. However, several Screenshots from the leaked video shared on social media with a similar claim.

The later part of so-called Uzma Khan and Usman Malik leaked video shows the couple even in extreme circumstances of romance. 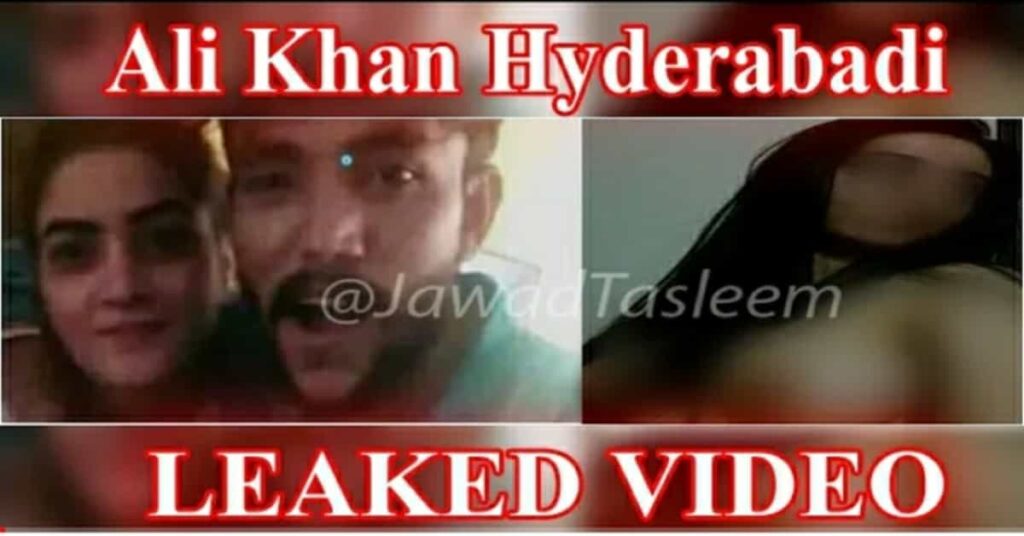 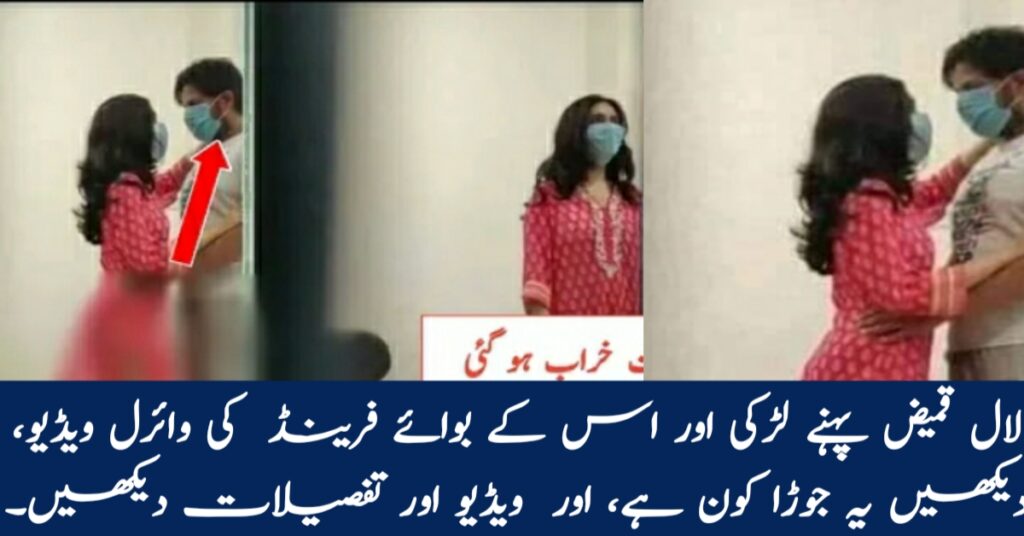 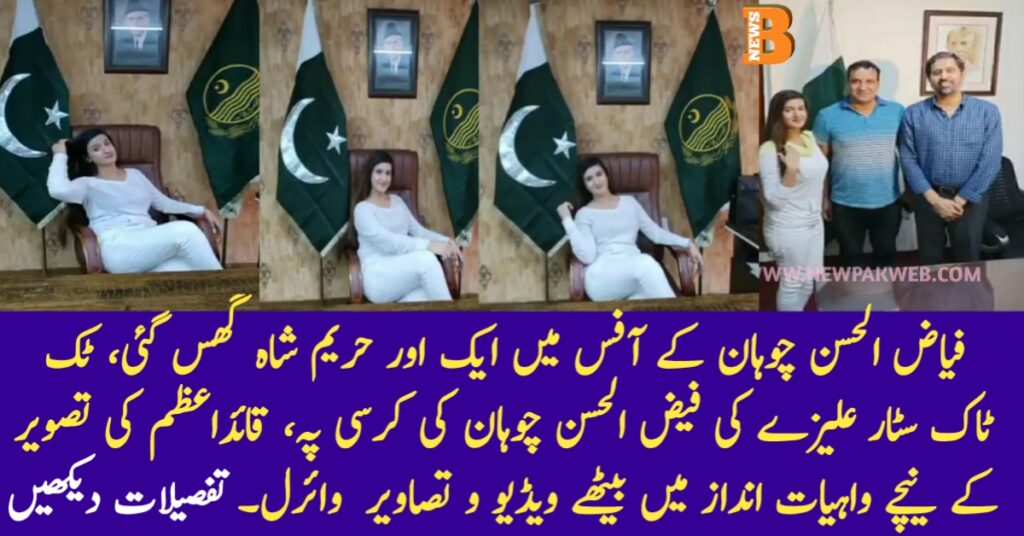 Earlier this week, social media stormed with a leaked video showing a lady (daughter of Malik Riaz, Amna Usman) barging into a house (house of Actress Uzma Khan) along with a half dozen guard. The leaked video shows Amna Usman beating Uzma Khan and her sister Huma Khan while Usman Malik is also present there.

Amna Usman accused the Actress of having extra-marital affair with Usman Malik (Husband of Amna Usman). The leaked video further revealed that Amna Usman slapped Uzma Khan and her sister while both sisters are apologising and saying “Forgive me aunty it will not happen again”.

The clothes of Both sisters were also wet which Actress claimed by carnosine oil Amna Usman thrown over her. But Amna Usman denied this allegation claiming Uzma Khan was drinking at the time of scuffle and liquor spilt over her clothes.

The viral video sparked outrage on social media at the first instant and people were demanding to arrest the daughter of Malik Riaz. Uzma Khan appeared before media and given her point of view regarding the incident. See her video statement, below.

Denying the allegations of Uzma Khan, Amna Usman said it was not the house of Uzma Khan but the second house of her husband Usman Malik and she has all rights to enter in the house. She accused the Actress of sleeping with her husband in spite of her several warnings of staying away from her husband. See the complete video of Amna Usman, below.

At the very next day, alleged leaked video of Uzma Khan and Usman Malik appeared on social media showing romantic moments and confirming an affair between them. Watch complete leaked video, below.

Following the incident, Uzma Khan held a press conference on the evening of May 28 and told her point of view regarding her affair with Usman Malik and what happened between her and Amna Usman.