Warning: The article below contains information about a graphic incident that may not suitable for all readers. Reader’s discretion is advised.

According to details, on July 26, 2021, a video emerged on Snapchat, labelled as Bethany Martin snapchat video and J11304465 Twitter video, shows two teenage girls in San Antonio, Texas, stealing a necklace from the dead body of a man who can be seen hanging with a rope in a ditch. The man later identified as Marcus Adams, 25.

The girl, stealing the necklace from Marcus’ dead body has been identified as Bethany Martin, 17. Meanwhile, her companion, another 16-year-old Texas teen’s name hasn’t been exposed. It seems that Bethany Martin filmed herself and her friend while stealing the jewelry from a deceased man, Marcus Adam.

The younger teen, who was not named, told Martin she liked the man’s pendant necklace, prompting the 17-year-old to remove it from his neck, KSAT, a local news outlet reported.

She tossed the chain into the grass and gave the medallion to her friend who was filming themselves while stealing the jewellery.

The girls then called another friend who arrived on scene and called 911.

However, Bethany’s Snapchat video was being widely searched on Twitter after it was removed from Snapchat.

Who was Marcus Adams, the man seen hanging in Bethany Martin’s Snapchat video

Marcus Adams, the man whose necklace being stolen from his corpse, was a 25-year-old man from San Antonio, Texas.

From what we know about Marcus Adam after his death, his uncle created a “GoFundMe” campaign to meet the expenses of his funeral. The GoFundMe page says:

“Today July 26, 2021, my family woke up to police detectives at their front door to tell the family that my nephew Marcus Adams, 25 years old, is dead. They found him hanging from a tree. He had been missing for two days. They identified him through his driver’s license. The police are ruling his death as a suicide. His mother and father are in disbelief and not sure what to believe and want an investigation, but for now, they need help with his funeral and any amount you can donate will help the family a great deal. Keep your loved ones close to you. Please pray for our family. RIP Marcus Adams, we love and miss you! Contact
Antoinette Watkins.”

One of the Alleged cousins of Marcus Adam expressed her doubts over the police’ claims that Marcus Adam committed suicide.

“Marcus Adams was found hanged in Bexar County, San Antonio on Monday under mysterious circumstances. Cops already calling it a suicide. And the cops was not forthcoming with the family. Please retweet so we can raise awareness and get justice for Marcus.

WAS SNAPCHAT DOWN YESTERDAY BECAUSE OF BETHANY MARTIN’S VIDEO?

On July 30, several users complained that their Snapchat had been down. Around the same time, news about Bethany Martin’s video, which showed her stealing a necklace, also surfaced online.

In the past few months, Snapchat users have had issues with the platform as it would often stop working. On Friday, several users experienced the same once again. It did not take long for them to express their disappointment on Twitter. However, an online theory has many convinced that Bethany’s video caused the platform to shut down for a while.

As per Daily Mail, Bethany has been arrested after a Snapchat video showed her stealing a necklace from a deceased man. She was accompanied by a 16-year-old, who has not been named.

Since the two events coincided with one another, users think Snapchat was down due to this. One user even shared the same on Twitter as they wrote: “So apparently this is why Snapchat was down yesterday. The video was circulating the app and they wanted to make sure it was properly removed before a lot of people could see it.”

However, as per Snapchat’s support team, the app was down due to a technical issue. The account further stated that the users had to update their Snapchat to remove the bug. In short, Bethany’s viral video had no connection to the event.

As per Daily Mail, Bethany and her friend had shot a video on their Snapchat which showed them stealing a necklace from a deceased man. As per the reports, the 16-year-old teen liked the pendant on the man’s neck, and Bethany decided to get it.

Following this, the girls called another friend of theirs who arrived and dialed 911. The outlet further adds that Bethany stated they came across the man while making a run to the gas station. However, the next day cops came across the video which showed Bethany stealing the necklace.

It is unclear who provided the video to the cops. Following this, the police questioned Bethany during which, she admitted stealing. The 16-year-old gave back the medallion to the police and they returned it to the man’s family. The police further confirmed that Bethany had been arrested. 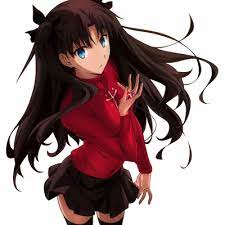 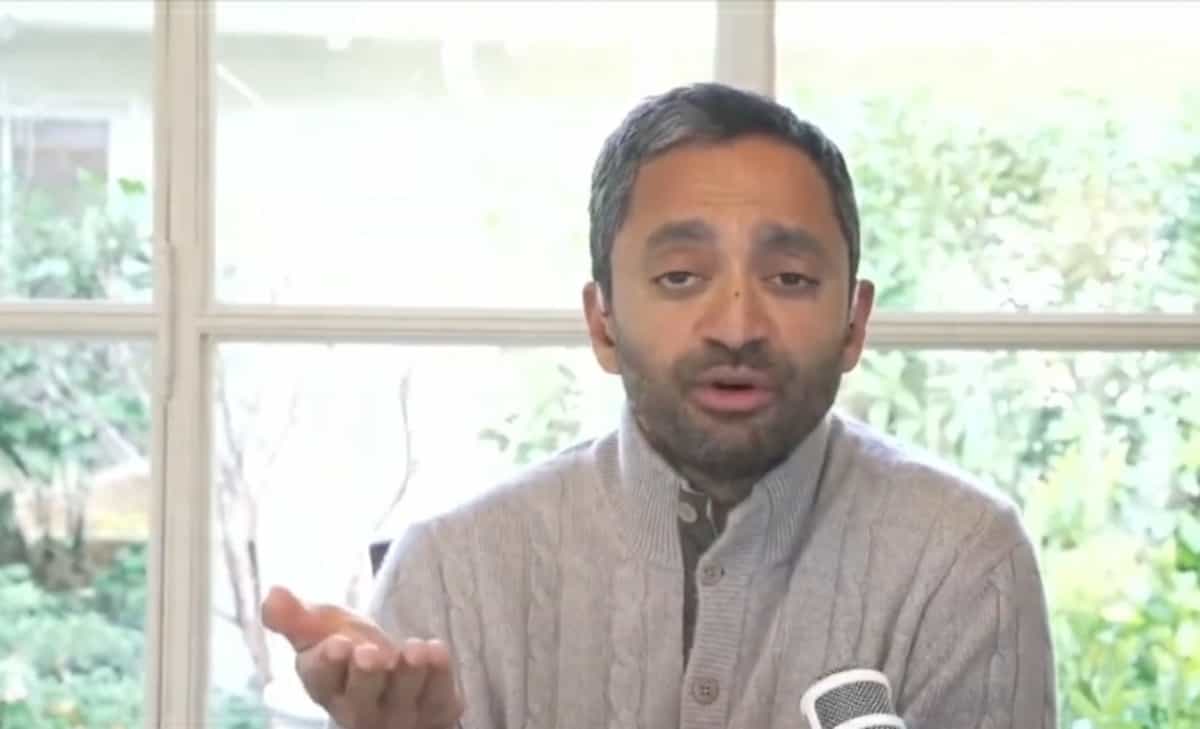