Gujranwala, a police officer raped the girl under the pretext of inquiry after the girl called “15 emergency responders” in order to file a complaint of harassment against obscene youth.

According to the details, the girl and her father filed a complaint against the obscene persons at Arup police station, Gujranwala. During the interrogation, the ASI allegedly raped the girl.

Earlier on September 9, the girl filed a complaint at Arup police station according to which the thugs tear her clothes during an altercation. 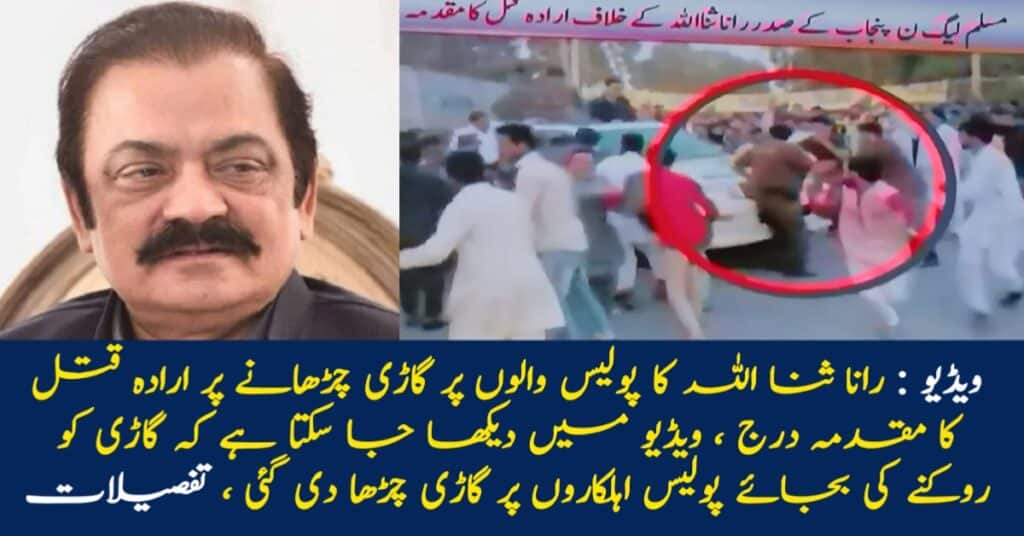 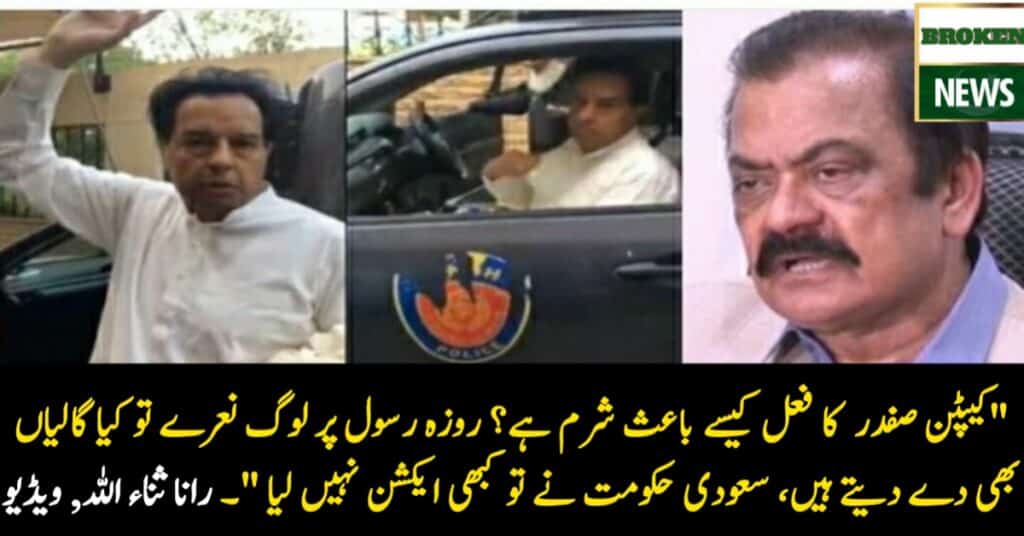 Following her complain ASI Mubashir was appointed as the inquiry officer. Instead of taking action against the obscene youth, the police officer raped the girl. The girl was rushed to a hospital for medical examination.

The girl accused that Senior police officers are trying to rescue the ASI and pressurising her to deviate from the statement.

After getting fed up with the attitude of the police, the victim has sent an application to chief police officer (CPO) Gujranwala for justice.

During their interview, The victim and her mother wept bitterly over the atrocities committed against them. The girl said that the ASI abused her while he kept calling her sister.

We came here in the anniversary of Bilawal Bhutto, says participant of PDM Jalsa

“Benazir Calls me Jackal ” am I a Jackal? Nawaz Sharif asks Public

Citizens Angry over speech of Nawaz Sharif and Leave the Stadium