Reports suggest that the next PlayStation event will be held in early June. For some time now, rumors have circulated about Sony planning a showcase around the time of E3, but yesterday, journalist and insider Jeff Grubb confirmed what others have heard: Sony is planning something for the first week of June.

God of War: Ragnarok, which has yet to receive a release date, has been repeatedly reaffirmed by Santa Monica Studio. Aside from no Ragnarok State of Play or release date. Our best bet is that Kratos’ next quest will be the centerpiece of the State of Play. Final Fantasy XVI, which is now in production for the PS. It has also been mentioned by Square Enix as nearing completion. Speaking of Square Enix, the PS5 console-exclusive Forspoken from Luminous Productions. It has been postponed until October, so if the reports are true, we may get an update at the event. 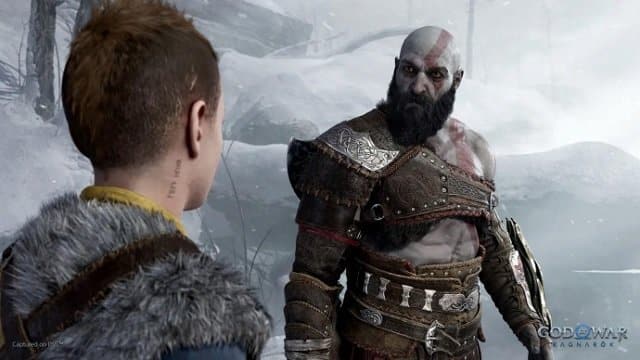 This year’s Call of Duty: Modern Warfare 2 has a pre-existing marketing arrangement with Activision(newpakweb.com)

This year’s Call of Duty: Modern Warfare 2 has a pre-existing marketing arrangement with Activision. So it’s possible that the game may be shown during Sony’s presentation. Modern Warfare 2 is rumored to be presented in early June, although whether or not it occurs at a Sony showcase is still up in the air.

More than the aforementioned titles are under production by Sony, therefore there is more to display. There’s talk of a new Silent Hill, a first-person shooter from Deviation Games, a live service game from Haven Studios, a Bloodborne-related project from Bluepoint, and more.

According to Grubb in the video above, “I’m also hearing from many individuals that Sony will have a show the first week of June.” The rumor has come from a variety of sources, and I’m not sure if I can verify it. If it is a State of Play or not, it’s not yet obvious.

When we have additional information, we’ll let our readers know about it.