Home » Entertainment » ‘Stranger Things 4’ is already the most-watched English-language series on Netflix. But its success has a dark side.

‘Stranger Things 4’ is already the most-watched English-language series on Netflix. But its success has a dark side.

In the absence of premiering the second half of the fourth season, which will arrive on July 1, Netflix can already consider that the return of ‘Stranger Things’ has been a resounding success. In just 17 days since its premiere, it has become the most-watched English-language series in the history of the platform. And this is both a success and a certificate of some problems.

The figures of fame. 781’04 million cumulative hours is the amount of time that the platform’s customers have spent watching the series, a figure that has never been achieved so quickly before. The series of the Duffer brothers thus surpasses ‘The Bridgertons‘ whose second (656 million) and first (625 million) seasons fall to second and third place in the Netflix ranking.

It is not the only record that has broken the series: it was the best premiere of the platform in its first weekend, with 286.79 million hours in those days. In its first week, another record: 335.01 million hours in its initial seven days. At the moment, in the general ranking it is only surpassed by a non-English series, ‘The Squid Game‘, still far from being reached, with 1650 million hours viewed.

These data suggest the dilemma that Netflix has before it: ‘Stranger Things’ boasts overwhelming figures, but does not generate new successes. And you can’t say to try: just today, Netflix announced that it is launching a contest inspired by ‘The Squid Game’. And its second season, which a few days ago showed the first teaser, was not planned with the filming of the first, so it can be considered almost a spin-off continues, more than a classic second season.

And they’re not the only ones. You can tell that when Netflix has something on its hands that provides it with good audiences, it strives to manufacture new content. The international success of the Spanish ‘The Money Heist’ has led to the filming of remakes adapted to the idiosyncrasies of each country, such as ‘The Money Heist – Korea’. And formats that work, such as couples reality shows or Bollywood movies, encourage similar releases in short periods of time.

The consequences of success. However, the success has not had a similar effect on Stranger Things. The series has not generated direct spin-offs, and it will not be because the imprint of the success of the series, six years after its premiere in 2016, has not been noticed. To begin with, it can be attributed almost alone the crazy rise in subscribers that the platform had that year internationally, reaching 158.33 million, something amazing in times before the total domination of streaming in the audiovisual.

And not only that: ‘Stranger Things’ has a good part of the responsibility that certain elements of the series have become fashionable again. The clearest example is Stephen King (the Duffers wanted to make an adaptation of ‘It’ but did not get the rights), who a year later premiered, precisely, a new film version of ‘It’. In general, nostalgia for the eighties had already been in operation for a few years, but the series massified it, as it massified the soundtracks with synthesizers, Dungeons & Dragons, and the youth films of the eighties.

A scarce echo. But as we say, that effect has hardly been specifically reflected in Netflix. Some documentary series of nostalgia of the eighties, such as ‘The Toys that Made Us’ and ‘The Movies that Made Us’, and series and programs with protagonists from Stranger Things and with an appropriately dark tone. For example, Millie Bobby Brown in ‘Enola Holmes’, Gaten Matarazzo in ‘Chamber of Terror’ and Sadie Sink in ‘The Street of Terror”

A very limited echo, beyond the fact that the results of proposals such as ‘The Street of Terror’ were very interesting. There are no spin-offs, no direct continuations, and while it’s a relief in these times of continuous saturation of franchised products, as competitors like Disney+ demonstrate, it’s also proof that, in a sense, Netflix doesn’t know what to do to extend the success of Stranger Things.

Some possible solutions. At the moment, it has divided season 4 into two blocks to cushion the possible pernicious effect on its final viewing figures that binge-watching can have. And in the not too distant future, we will see a season 5 that may serve to open new plot doors, with the actors already having left far behind the childhood age with which they started.

Meanwhile, Netflix has to find an exploitation strategy that allows it to prolong these successes. Disney+ has a hat with two openings, Marvel and Star Wars, from where it can extract infinite rabbits. And DC has some powerful franchises (the DC heroes) and much more muscle when it comes to producing series. Will we see with the end of Stranger Things noticeable changes in the status quo of streaming? 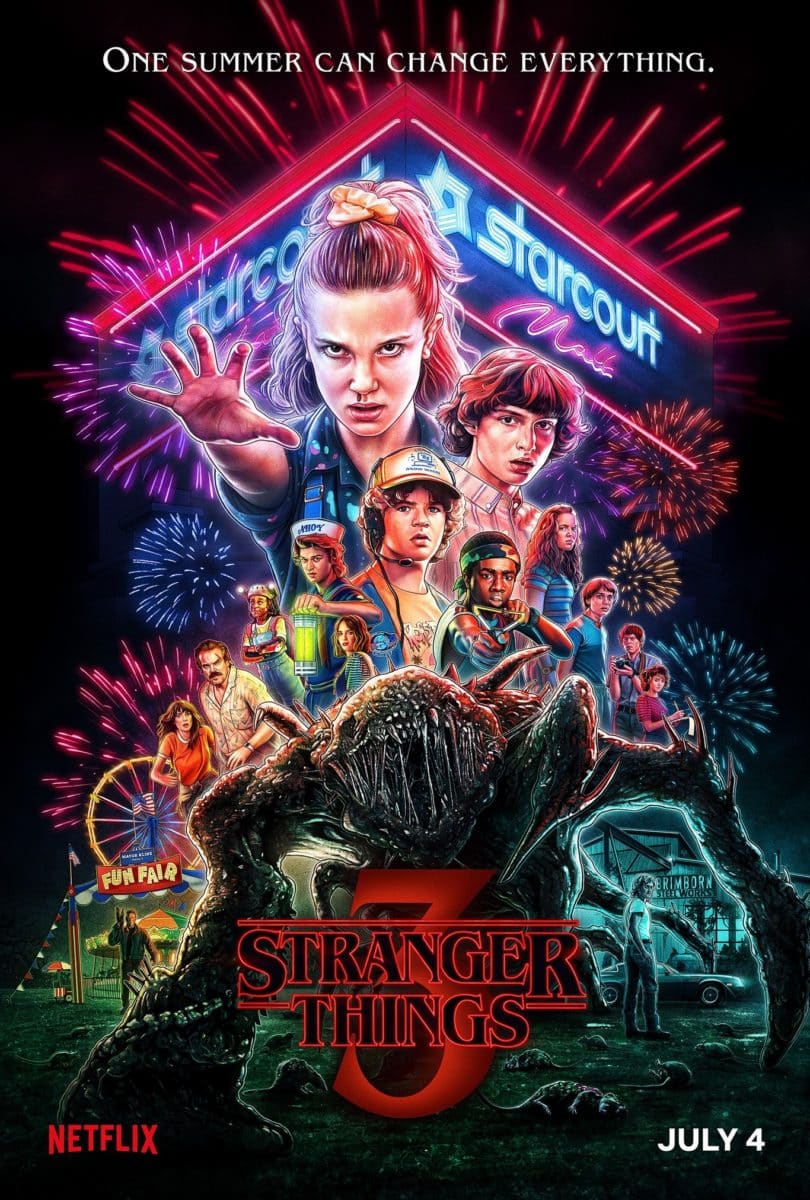 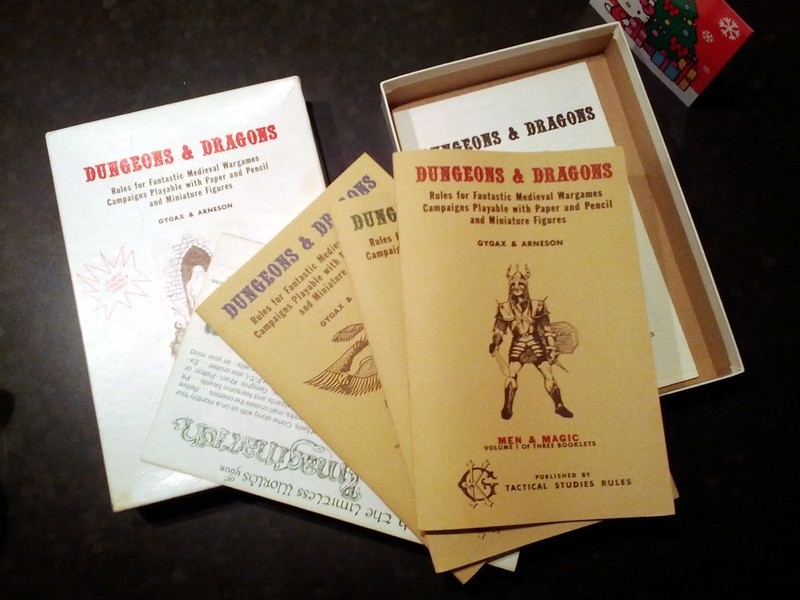