TikTok Star Aleeze (Aleezy Cutoo) leaked video in the minister’s office went viral. She arrived at the office of Provincial minister Fayyaz ul Hassan Chohan and made an inappropriate TikTok video and several Pictures while sitting on the official chair of the minister. Watch the video, below.

According to details, A dance video of TikTok star Aleeze (also known as Alizeh or Aleezy) , in Fayyaz ul Hassan Chohan’s office, went viral on social media and sparked a wave of criticism on PTI PTI government. 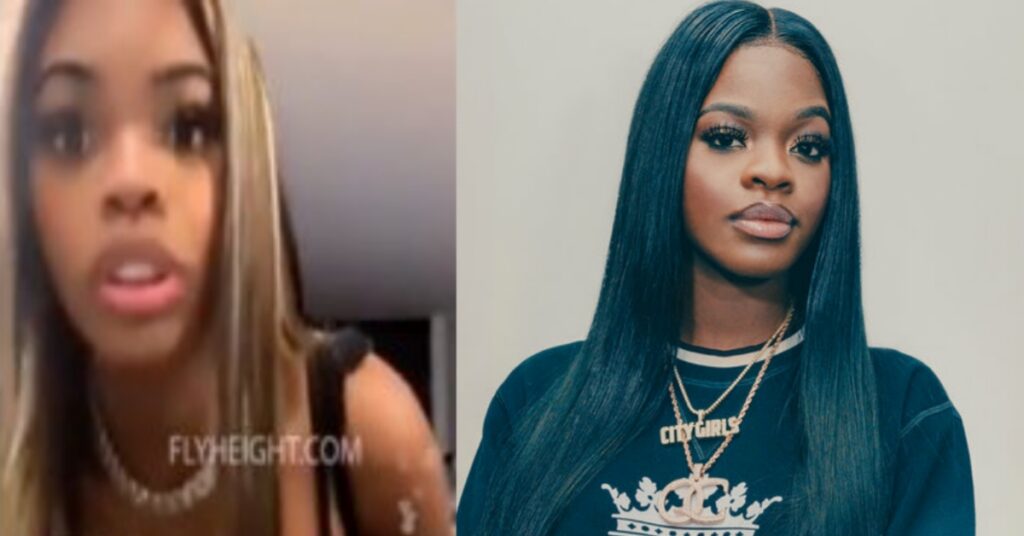 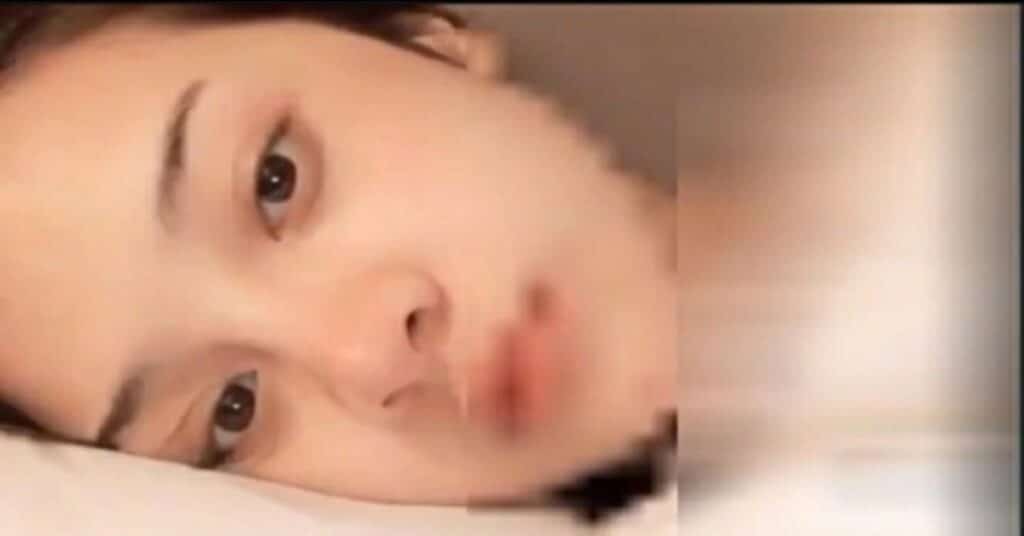 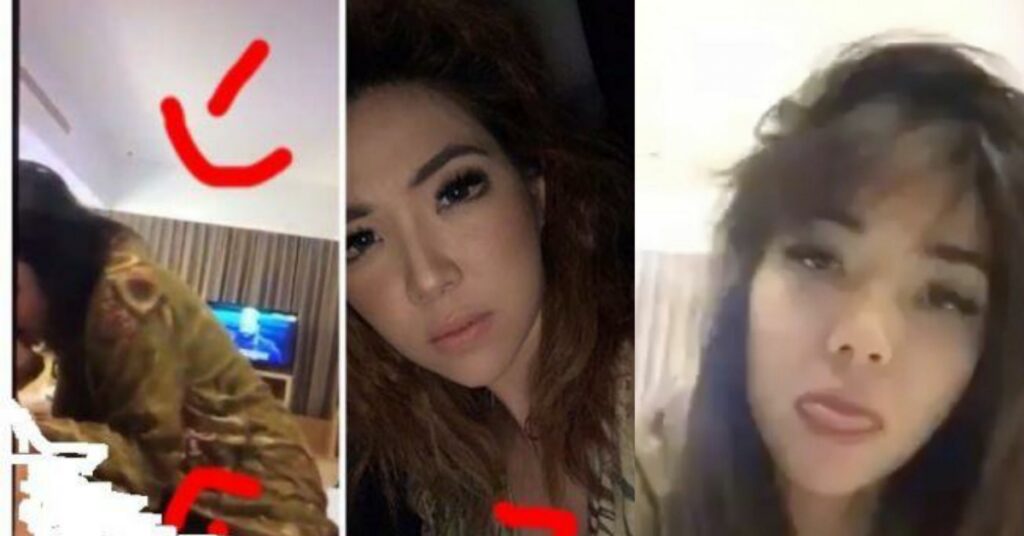 Many people objected over viral video and pictures of Aleeze because a minister’s office is a confidential place for authorized entry only. “How can a TikTok star enter in the office and sit on the official chair of a public representative for a Vulgar Photoshoot and TikTok videos.”

Meanwhile, Fayyaz ul Hassan Chohan is currently serving as the Provisional Minister of Punjab for Colonies since 6 July 2019. He has previously served as Provincial Minister of Punjab for Information and Culture from 27 August 2018 to 5 March 2019. He was again appointed on 2 December 2019 as provincial minister for information and culture. He is also a spokesperson for chief minister Punjab, Usman Buzdar.