WhatsApp will give a small margin time to users who delete messages in a chat to recover them. It will arrive in a future update.

WhatsApp is dedicated to implementing features that until recently users of the application were asking for years. One of them, for example, was to allow you to edit messages already sent, something very similar to what Telegram currently does. Now, according to WABetaInfo, not only can these messages be edited, but already deleted messages can be recovered.

According to the blog specialized in WhatsApp news, the application will allow to grant a very specific period of time from when a user deletes the message and wants to recover it. While this does not allow Telegram to do, other social networks such as Twitter allow you to stop sending a tweet for a very short period of time.

The method is simple: once the message is deleted, WhatsApp grants a menu to the user with an “Undo” button. If touched, the message is recovered again, without it being deleted. Of course, it has a small print; it will only work if you delete the message for yourself, and not with the messages already deleted for other people.

To test this, the user has to delete the message only for himself, that is, tap on the “Delete for me” option of WhatsApp. The bottom bar appears with the “Undo” button, and by tapping on it, the erase is undone. It should be clarified that the user has only a few seconds for it, since after that time, the lower option will disappear.

Although the WABetaInfo screenshot belongs to the WhatsApp version of Android, obviously, the same procedure can also be performed on WhatsApp for iOS. It is not known if when this new option is officially launched it can also be done in the desktop versions of WhatsApp. The most logical thing is to expect WhatsApp to launch this option for mobile versions and then do so with desktop versions.

Unfortunately and as usual, it is not known when this new option will be implemented to recover deleted messages. While it is true that there are very specific methods to ‘recover’ already deleted messages, in many cases very specific requirements or the use of sometimes unreliable third-party applications are necessary. This feature could take months to reach all users officially, to the stable application. 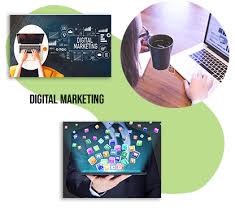 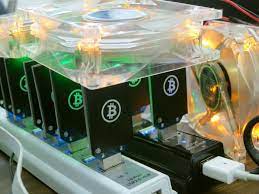