Belle Delphine’s real name is actually Mary-Belle Kirschner. Belle Delphine is a cosplay model from the United Kingdom who became famous after selling her ‘Gamer Girl Bath Water‘ on the internet. She has now been involved in a number of scandals, resulting in the suspension of her Instagram account. Everything you need to know about the internet sensation is right here. Belle Delphine was born in the South African city of Cape Town, where she spent her early years. Belle went to the United Kingdom with her family when she was 12 years old.

Belle Delphine is quite secretive about her dating life, however she stated she has a “partner” during an appearance on the Happy Hour podcast in November 2020. He prefers to remain unknown, so little is known about him, but they have been together for three years. “He was there before my name was Belle Delphine,” she explained.Belle Delphine is now dating someone. Her partner’s identity has yet to be confirmed, however there are rumours that she is dating a man named Joshua Gray.

Belle Delphine’s ‘Gamer Girl Bath Water‘ is currently available for $250 on her website, https://belledelphine.club, along with additional items such as GamerGirl Pee and GamerGirl Chewed Gum. The bath water was originally said to cost $30, however it looks that she has raised the price! Strangely, The bath water of Belle Delphine is so popular that it sold out almost immediately after it was made available for purchase online.

On his H3 show in October 2019, Ethan Klein discussed Belle Delphine’s disappearance from social media and suspected that she was in police custody. On Twitter, Belle announced her arrest and provided a mugshot with a Metropolitan Police watermark. Belle was reportedly arrested after stealing a girl’s hamster and spray painting her car. Unfortunately, the claim could not be validated, according to the Metropolitan Police.

Following rumours that she had died, Belle Delphine seemed to vanish from the face of the earth. Belle shared a cosplay video on Instagram in February 2019 in which she danced to a song about death while carrying a revolver. She abandoned the internet, however, after receiving death threats and having followers show up at her house.

Belle Delphine’s Instagram account was deactivated in July 2019 due to a violation of community guidelines. Belle’s account had been banned for pornography or nudity. Her old handle was @Belle.Delphine

Belle Delphine has been banned from YouTube for offending on the platform’s rigorous “nudity or s*xual material” restrictions. On Twitter, Belle responded to the restriction, writing: “When you allow and promote songs like WAP, why was my YouTube account deleted with no warning/no strikes for’s*xual content’? It appears to be a little strange.” Belle’s account was later restored, and YouTube confessed that it had been suspended due to a “error.”

On Christmas Day 2020, Belle Delphine released her first adults film. She and her companion (whose name hasn’t been revealed) star in the film, and she even sold the used condom on her website afterward. On Belle’s OnlyFans page, the explicit film had been released.

Belle Delphine recently made an OnlyFans account – you can find her on www.onlyfans.com/belledelphine. Belle is selling “lewd” content for $35 a month.

How much does Belle Delphine make on OnlyFans?

Belle Delphine makes over $1 million per month on OnlyFans. In an interview with The Spectator, Belle confirmed she makes $1.2 million a month from charging her subscribers $35 to view her explicit content. She spoke about her mammoth earnings again on Logan Paul’s podcast. She said: “All, like, the main people on Only Fans are roughly earning the same, I think… From what I know, and at the moment it’s, like, a mill a month.”

Belle Delphine has Instagram again after her account was deleted for violating Community Guidelines. Her new handle is @belle.delphiny. Belle Delphine is on Twitter. Her handle is @bunnydelphine. Belle Delphine was on TikTok under the handle @babybelledelphine. However, as of October 2021, the account appears to have been deleted. 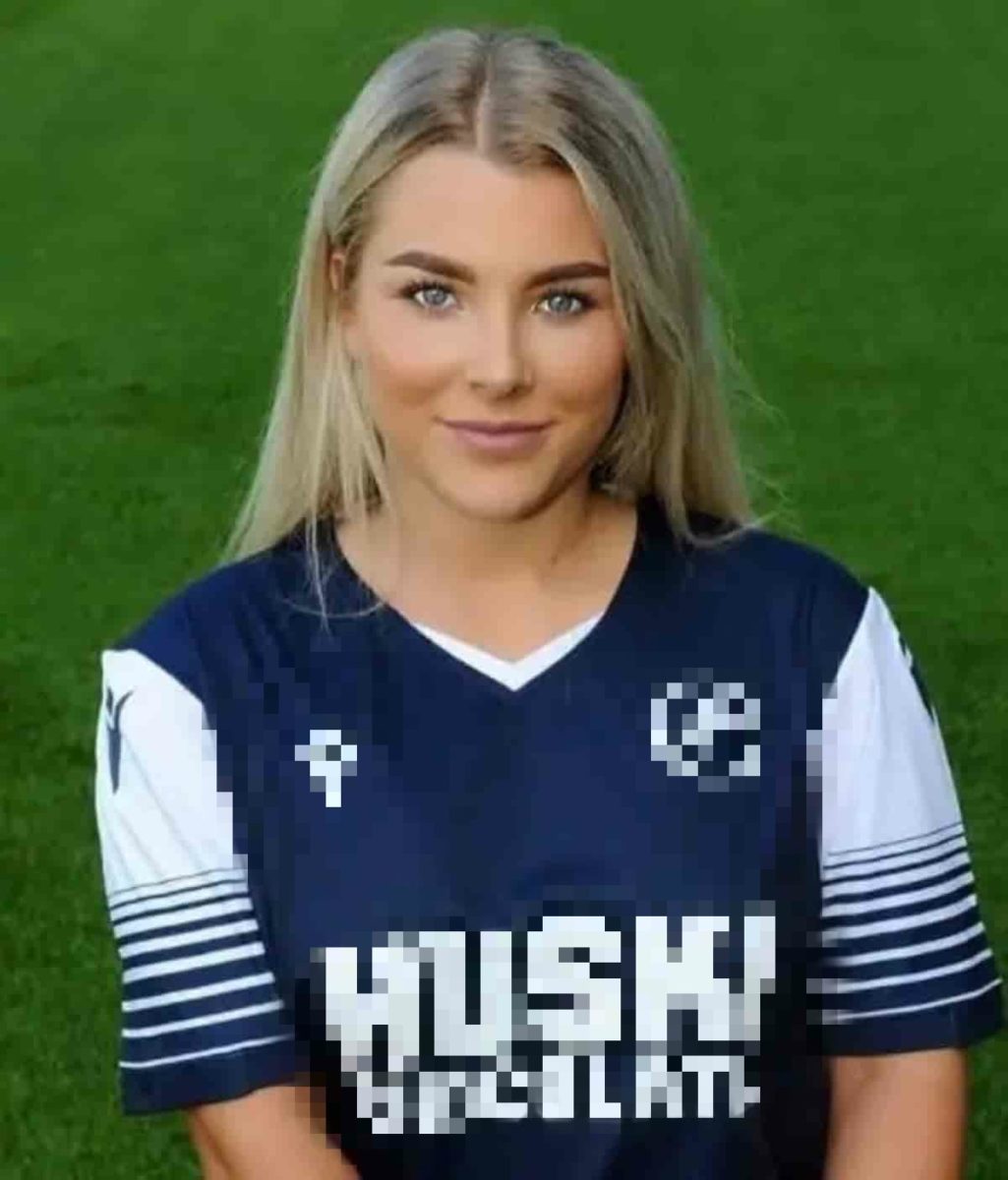 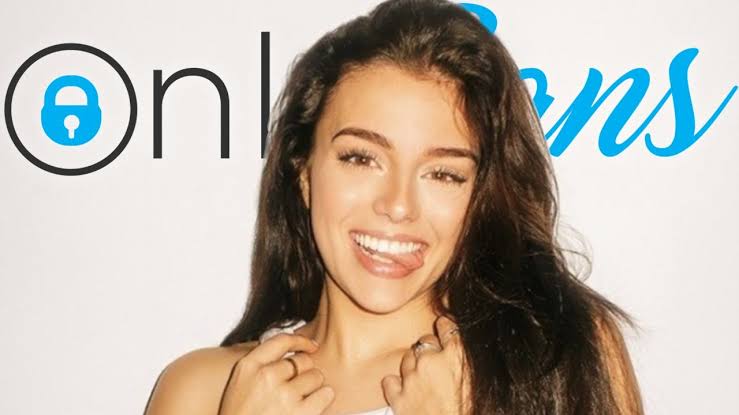 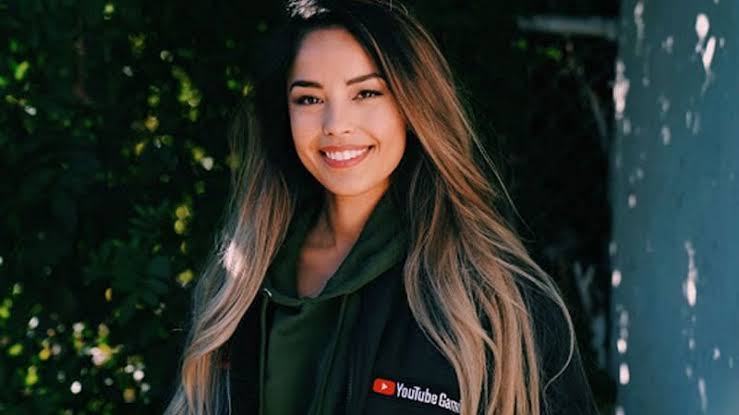