People want to see James Charles in a changed Haircut “Man Bun Hairstyle.” On December 28, 2020, #jamescharlesmanbun2021 became one of the top trends on Twitter after people have started sharing some photos of James Charles’ haircut and memes targeting YouTuber James Charles with “Man Bun hairstyle, a man’s hairstyle in which the hair is drawn back into a tight coil at the back or top of the head, in 2021.”

This is How this all started.

Another social media user ‘Amber‘ shared some pictures of James Charles with Man Bun hairstyle and wrote: “#jamescharlesmanbun2021 bring it back pls James.”

Twitter user ‘Amber’ then made a video with James Charles’ pictures and asked him to change his hairstyle in 2021. The video was captioned, reads “it’s what the people need #jamescharlesmanbun2021.” Watch the video, below.

The video and the hashtag became viral and it got more than 40K views in just four hours. The views and the number of Tweets are rapidly increasing. More people are sharing memes and tweets and Drawings of YouTuber with the hashtag #jamescharlesmanbun2021. 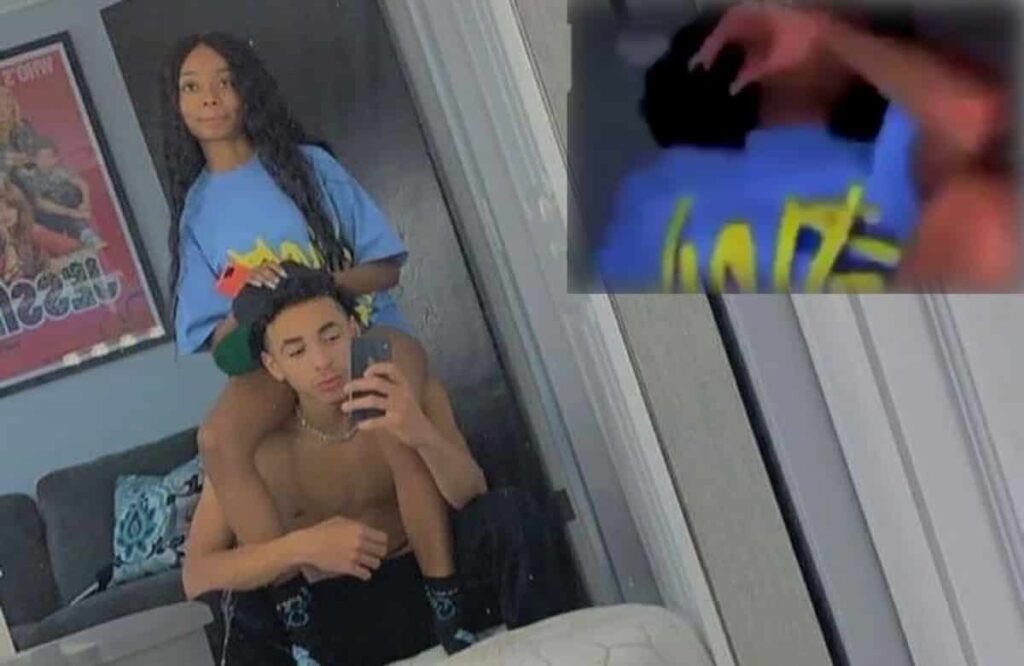 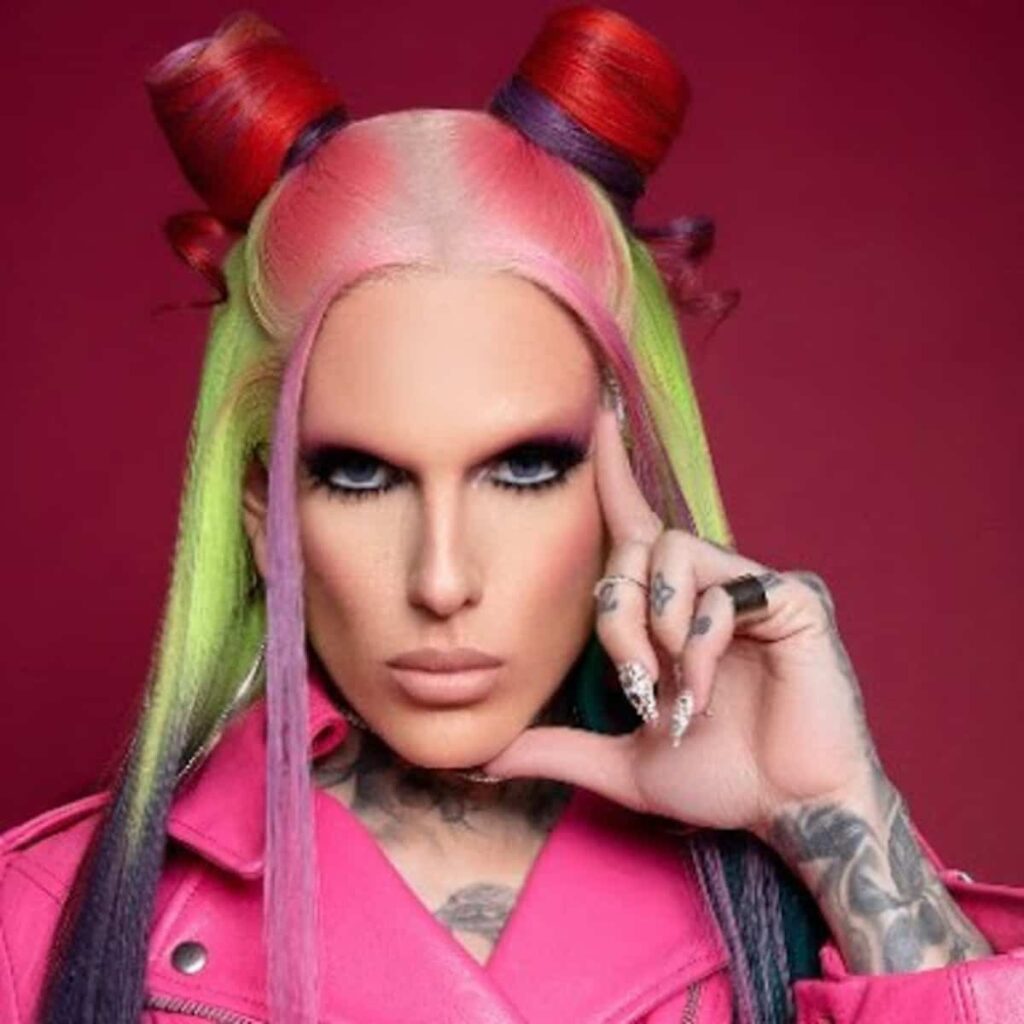 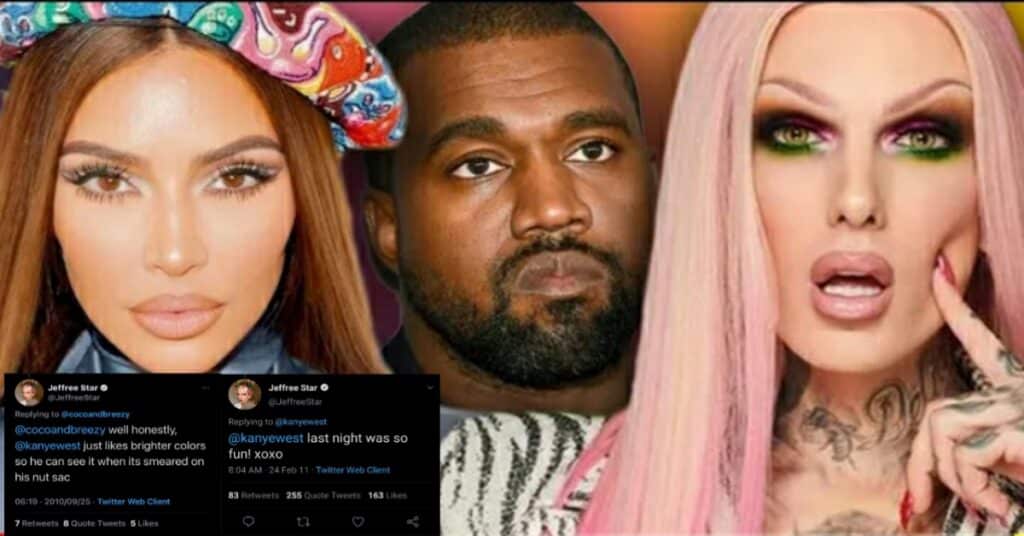 See some reactions and memes, below.

What is a Man Bun? #jamescharlesmanbun2021

Although the man bun began as a hairstyle primarily for hipsters, it has since grown into a mainstream look. Today, many gents from many different groups choose to rock the style, which has become exceedingly popular. The man bun, which can only be achieved on medium or long hair lengths, is created by drawing the hair to the back or top of the head and securing it in a loop or coil. Watch the video below explaining how to do a Man Bun hairstyle.