Anantnag: A family in Pulwama has accused the Indian armed forces of physically assaulting one of their members during a Cordon and Search Operation, in Wukhu village of Kakapora town in Pulwama.

The family said that during a cordon operation in the night, the armed forces brutally assaulted Waseem Ahmed who was in his house. Waseem is a B.Sc graduate and a Civil Services aspirant.

The family has said that other people were also beaten up, but Waseem bore the worst brunt.

“We don’t know why he was beaten up. Our pleas and hand folded requests before forces personnel went all in vain as they continued to hit him in front of us,” the family said. 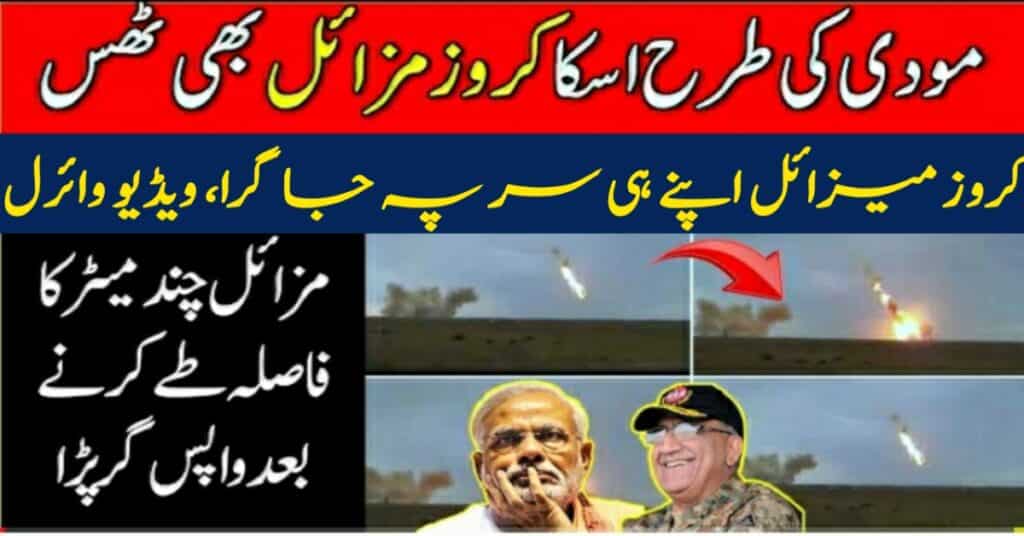 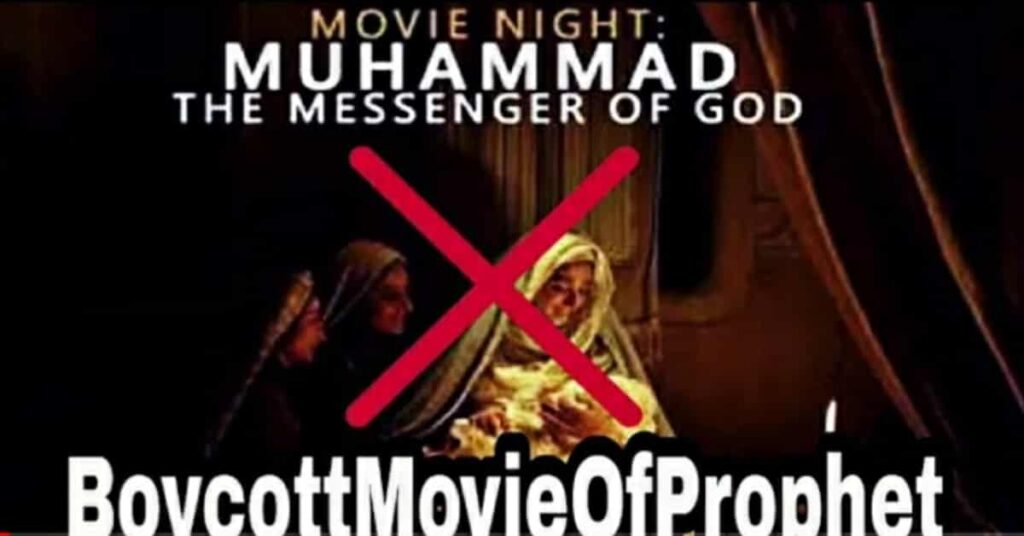 Ban over release of controversial film `Muhammad, the messenger of God` 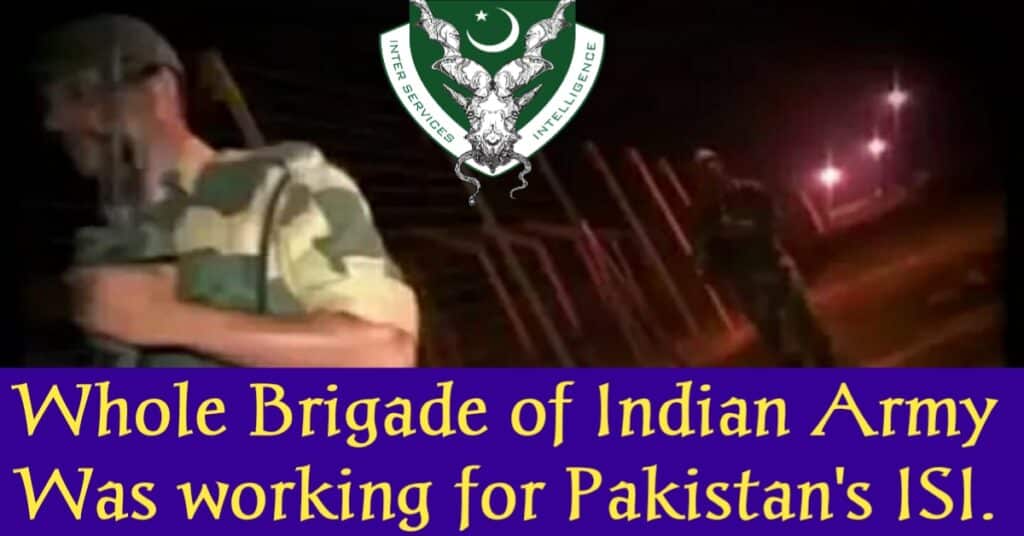 Waseem, according to his family, has been coaching for IAS exams that was started with the help of District Development Commissioner Pulwama.

Currently, the family says, Waseem is in a lot of pain.

The family sought intervention of police and civil administration, saying “though police assured us probe into the incident, yet we want to know why Waseem was beaten up like an animal. He is bed ridden now and is unable to move,” the family said.

Waseem’s brother told Free Press Kashmir that no FIR has been lodged, but the police has assured them that all assistance will be provided.

This is not the first case in Indian occupied Kashmir when a civilian was tortured by Indian security forces occupying Jammu and Kashmir. See the full report by BBC News in the video, below.