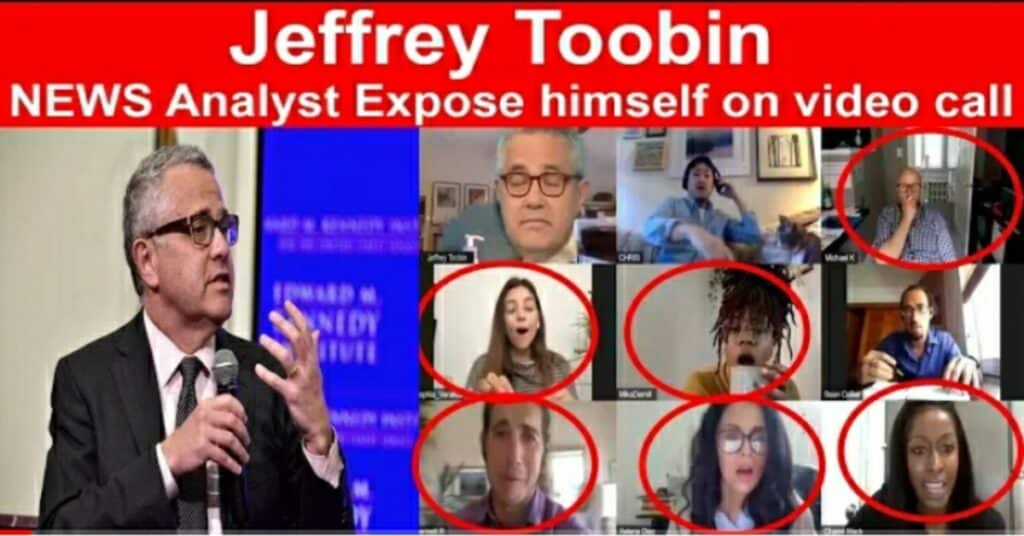 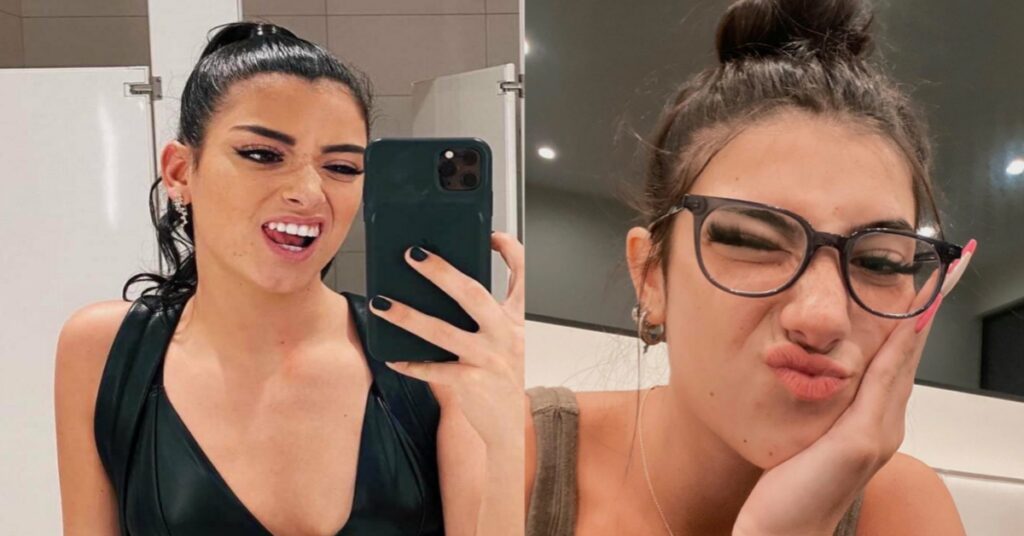 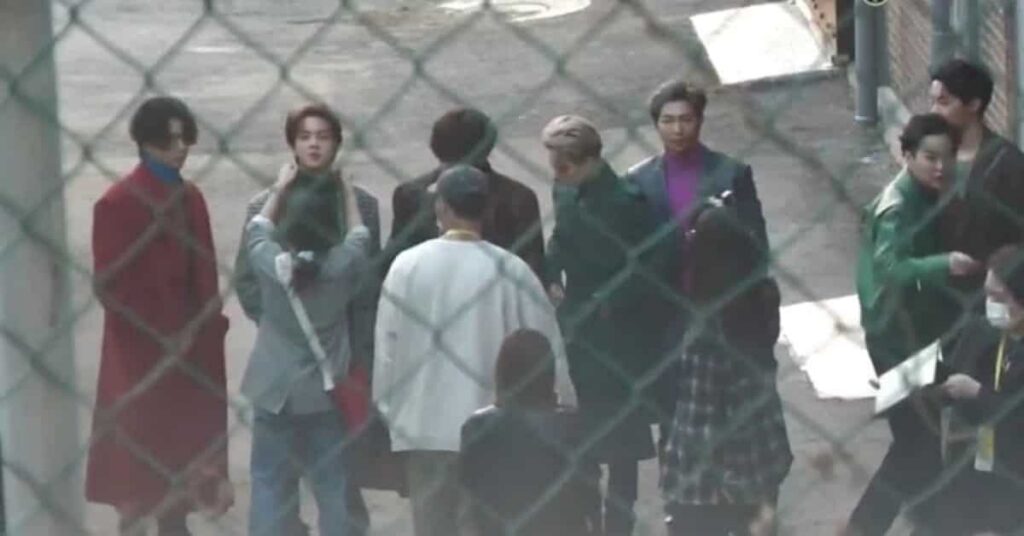 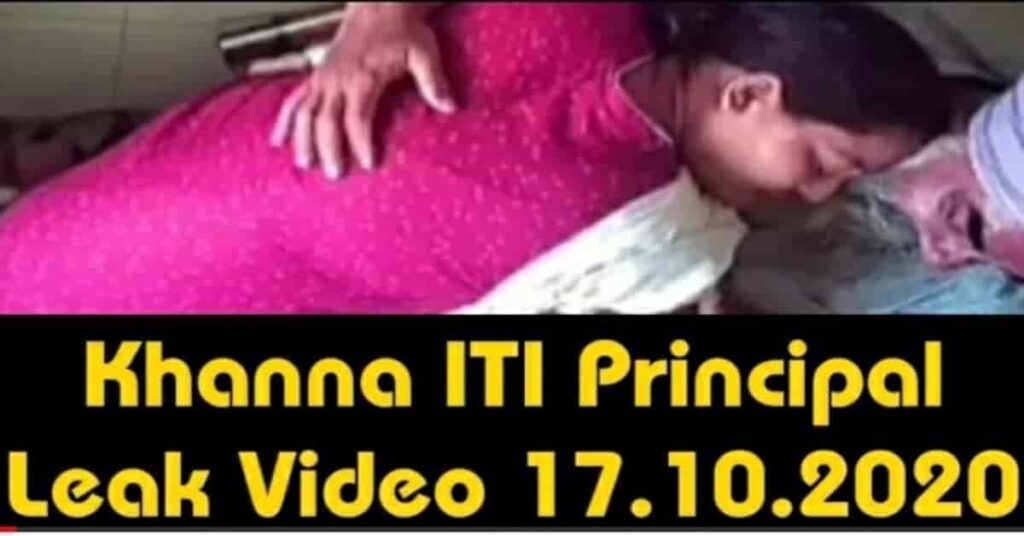 Although it is a simple act of enjoying the moments, social media users are criticising the Actress while sharing this video. Watch some of the tweets, below.

Zara Noor Abbas, also known by her married name Zara Noor Abbas Siddiqui, is a Pakistani actress. She is best known for her role as Arsala in Momina Duraid’s Khamoshi, and has also acted in serials Dharkan, Lamhay, Qaid, Deewar-e-Shab and Ehd-e-Wafa.

Ahmed Ali Akbar is also a Pakistani actor, singer, TV host and former national level tennis player. He marked his television debut at the age of thirteen on PTV’s drama Stop Watch. Ali made his stage debut in 2008 and received critical appraisal for his work.