Ali Khan Hyderabadi’s alleged leaked video shows the TikTok star in an inappropriate condition with a girl. The authenticity of the video was not confirmed yet. 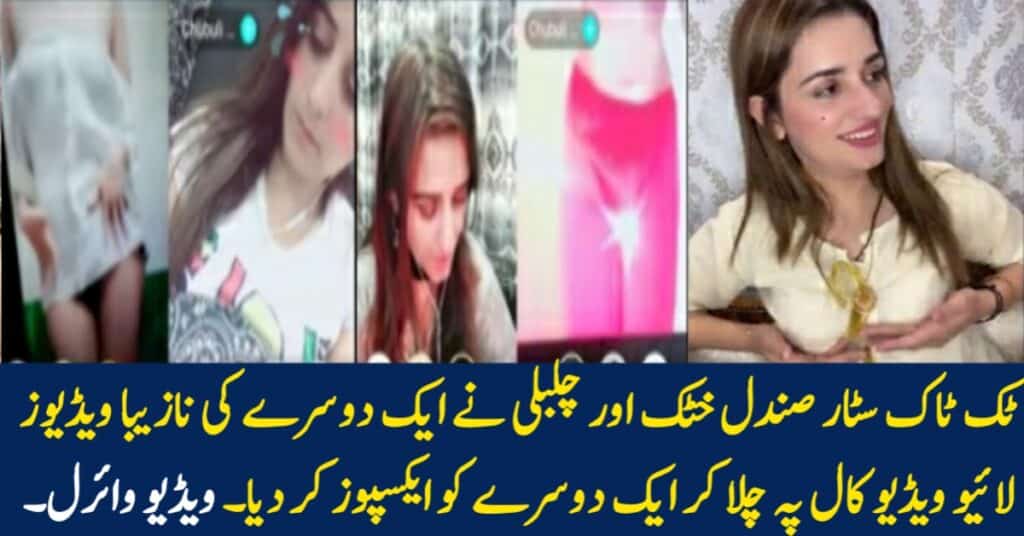 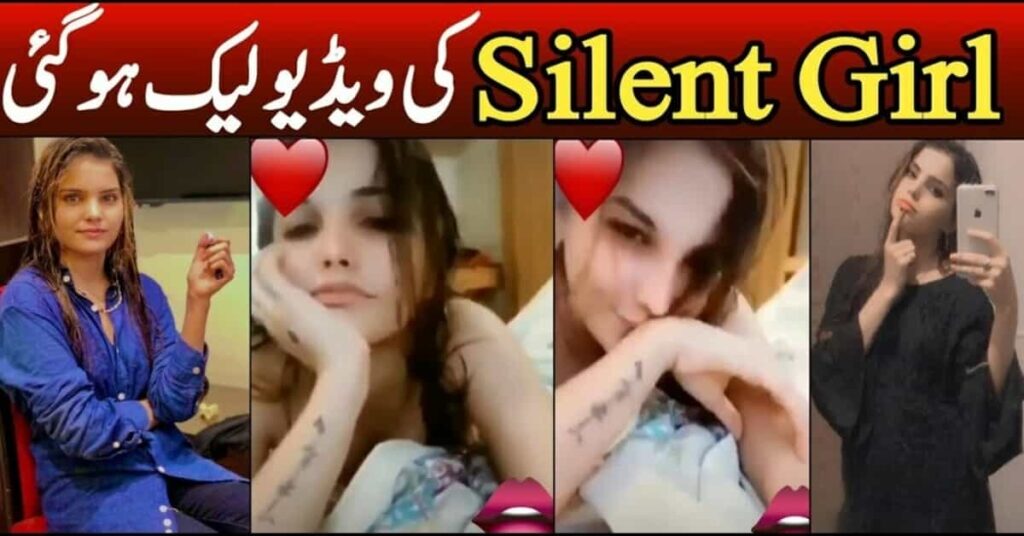 However, the social media is bashing Ali Khan over leaked video and sharing the Screenshots of the purported video. See the Facebook post, below.

Another Facebook user shared the same Screenshots of the purported video and wrote: “#leaked video of Ali.”

Ali Khan Hyderabadi (professionally known as Hyderabadi on social media) was already facing backlash earlier last week over a video call he made with a female fan.

Calling her ‘kaali’ (blackface), which is nothing but colorism at its ‘finest’ in Pakistan, he then asked the girl if she could ‘clean her lens’ so she could be visible.

A Twitter user shared a clip from this live session to shed light on the fact that ignorant and uneducated people do not deserve the fame that they’ve been getting through social media. Let’s take a look at the video, below.

Apparently, Ali Khan Hyderabadi’s leaked video scandal also seems a part of the revenge and rage, his fans are taking for his unethical attitude to his female fan.

Who is Ali Khan Hyderabadi

Ali Khan is a Pakistani social media star who has earned popularity through the lip-syncing app, TikTok. With 6.4 million followers and 422 million likes on TikTok, Ali Khan is considered as one of the most popular TikTok stars in Pakistan.

Not only on the lip-syncing app but Ali Khan is also popular on the photo-sharing app, Instagram. Ali Khan has set username on TikTok as @ali_khan110. With the humongous popularity on social media, Ali Khan has also collaborated with several commercials.