An Indian community leader in New Zealand has lost his membership in the association of honorary judicial officers over posts on social media that were criticised for being Islamophobic – a first step towards his eventual dismissal as a justice of the peace.

The incident was reported by a weekly diaspora newspaper in Auckland which said that it was “first case of its kind in New Zealand”. Among his posts deemed objectionable was one endorsing an economic boycott of Muslims in India.

Indian News said that Kantilal Bhababhai Patel had lost his membership of the Wellington Justices of Peace Association over his social media posts.

“The Association received a complaint and it was investigated. Mr Patel is no longer a member of the Wellington JP Association,” vice-president of the association, Ann Clark told the newspaper.

A Justice of the Peace is an unpaid judicial officer who carries out important functions in the administration of documentation and justice in New Zealand.

According to Clark, her organisation has referred the matter to the national body and “asked them to consult with the Ministry of Justice”. 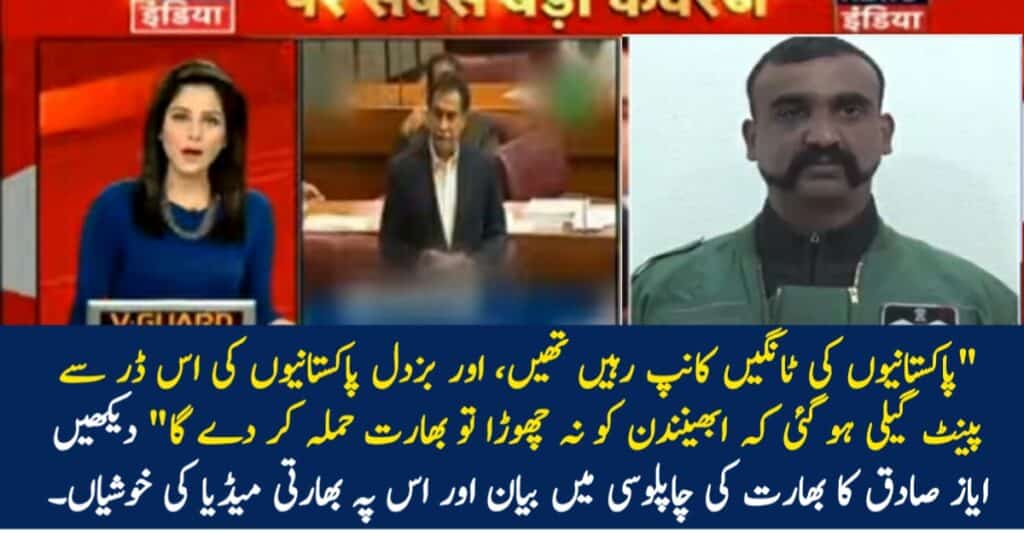 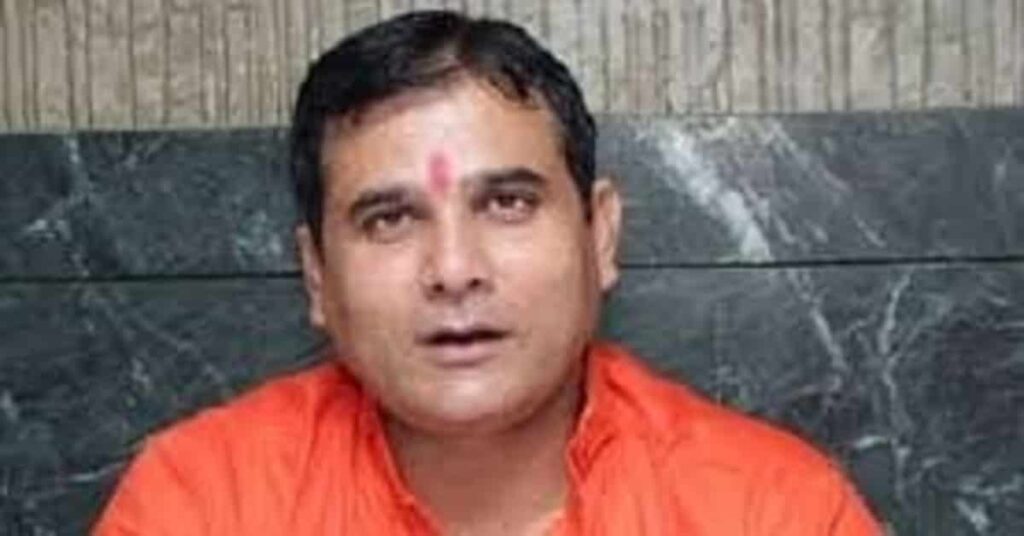 Justices of the Peace are nominated by members of parliament to the Minister of Justice, who then recommends them for appointment by the Governor-General.

The Indian News also got a confirmation from Clark that a screenshot of an email posted by the complainant in the case was authentic.

In the email, Clark replied to the complainant that “we were appalled at the posts”.

“We have completed our investigation and have concluded that these posts were not consistent with the standards expected of a Justice of the Peace. Mr Patel has been advised of that and the consequences for him. We are in the process of dealing with that,” she wrote.

She noted that due to restrictions over COVID-19, government process was not at its normal speed and therefore, it would take some time to cancel Patel’s appointment as it was done by the ministry.

When contacted by The Wire, Clark stated, “Mr Patel is no longer a member of the Wellington JP Association. The matter you refer to is with the Ministry of Justice.”

In an editorial note, the newspaper expressed regret that cases of Islamophobic posts by Indian diaspora have now reached the shores of New Zealand.

“In the past few months, several reports have emerged, mainly in the Middle East but also in Canada, where Indians or people of Indian-origin have indulged in online hate-speech against Muslims, and have faced consequences.

Now this has happened here in New Zealand, which is sad, as just last year this country suffered its worst-ever terrorist attack carried out by a Islamophobic white supremacist,” it said.

The newspaper then urged everyone to “spread the message” of Prime Minister Narendra Modi that COVID-19 doesn’t see any race or religion, and therefore, the response “should attach primacy to unity and brotherhood”.

The tweet by Modi, referenced by Indian News, was issued last month after there was a backlash among a large section of social media users in the Arab world after screenshots of Islamophobic posts by Indians staying in the Gulf were circulated on Twitter and Facebook.

Most of these anti-Muslim posts were written following the Indian government’s announcement that there was a cluster of COVID-19 positive cases of members who had attended a religious congregation of Tablighi Jamaat before the lockdown began. This had led to a spate of fake news and hate posts on social media claiming that Muslims were deliberately spreading the coronavirus.

As per a 2012 profile of Patel, he is a well-known community leader, who has won many awards for his work. These include Queen’s Service Medal in 2004, Glory of India Gold Medal from Mumbai in 2005 and a Kiwibank Local Hero award in 2010. In 2011, he was reportedly also a finalist for the Wellingtonian of the Year Awards.

While Patel is likely to be stripped of his honorary assignment in New Zealand, the Bharatiya Janata Party has yet to take punitive action against two of its legislators in Uttar Pradesh who were captured on video recently advocating or enforcing a boycott of Muslim vegetable vendors.